Apptha Lets Joomla Developers Have Their Very Own Pinterest Site The main upside of the scope of this extension is that once you have it installed and running, you have an entire social web application ready to go. One of the main downsides to the extension is that there is very little you can do to customize the site easily. Also, it looks very similar to the actual Pinterest site. 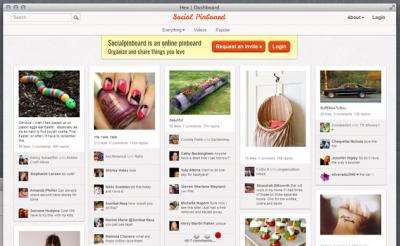 This extension is not for the faint of heart. If you only know Pinterest in passing, and you're not very social networking savvy, then you might want to pass this one by unless you have some time to devote to learning the pieces that go along with it. For instance, you will need to create a Facebook App and a Twitter App to integrate into the site, but this is not nearly as difficult as it sounds. Also, you will need to learn, fairly intimately, how Pinterest works. 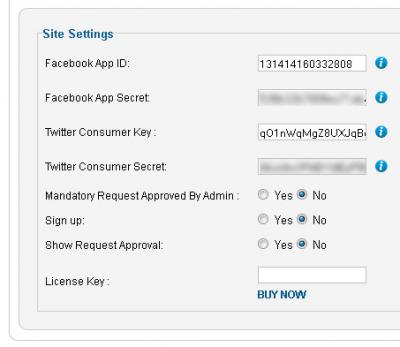 Categories in Social Pinboard work apart from the Joomla core, and you can't nest them. There's just a basic form for adding a Category name, an image and setting its publishing status. As this apparently mimics Pinterest exactly, this shouldn't be a problem. 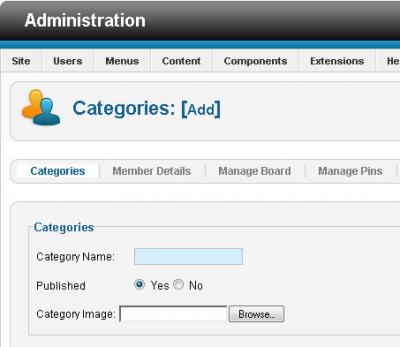 For those that already know Pinterest and social networking well, this could be exactly the platform you're looking for. Social Pinboard resembles an application that a Joomla developer might go to a programmer to complete for them, and it also includes important features such as member management and monetization.

For the right Joomla developer, Social Pinboard could very well be a quick and easy way to get a social networking website up and running, and making money possibly, with not too much effort. Be aware that the large scope of the extension also carries a larger price tag than most Joomla extensions. At $249 it isn't cheap, but for the right website owner with the right needs, Social Pinboard could be a bargain.

For more information and to download the application, visit apptha.com.

- Is responsive web design all it's cracked up to be?

Yes but there is some additional setup required outside of Joomla to get it working.

0
Yes but there is some additional setup required outside of Joomla to get it working.
Cancel Update Comment

Fine it is developed in Joomla but can you please tell me which type of setup are more required for getting work it properly.

0
Fine it is developed in Joomla but can you please tell me which type of setup are more required for getting work it properly.
Cancel Update Comment

The developer has documentation on their site at http://www.apptha.com/pinterest-clone-for-joomla